I am a journalist with a career spanning over 25 years, broad and solid international experience, having worked for almost 10 years from the Middle East (Israel, Egypt, Palestine and Jordan) and, later, from Chile. I was the international news editor for Brazil's O Estado de S. Paulo and Metro Jornal. As a freelancer, I bylined articles published in major Brazilian media outlets, writing on topics such as national and international politics, human rights, technology, media, consumption, tourism, religion, urbanism, third sector, environment, social causes and education, among others.

➾ In the press: articles on Gabriel Toueg (in Portuguese)

I wrote on a regular basis for both the English and Spanish services of Turkey's Anadolu Agency from Brazil, as a correspondent. I currently write sporadically for Brazilian media outlets such as UOL Notícias, InfoMoney, Época Negócios, Canal MyNews and BlueBus.

I am passionate about the Portuguese language, attentive to nuances and strict with the text. I speak fluently 4 languages (besides Portuguese, my mother tongue, Spanish, English and Hebrew). I created Traddutz, a translation agency focused on both journalistic and ad sectors and on civil society organizations.

➾ Get in touch

In addition to working as a Journalist, I am a UX Expert, Translator, Storyteller and Speaker. I've been strongly engaged with a Brazilian social organization, SAS Brasil, having been responsible for building from scratch its Comms area.

Chek out my resume (experience as a Journalist, in Portuguese). You can also read articles both in Portuguese and Spanish, in addition to English ones. Keep track of some of my special coverages and check out articles organized by topics.

Some of the contents linked on this page are originally in Portuguese. 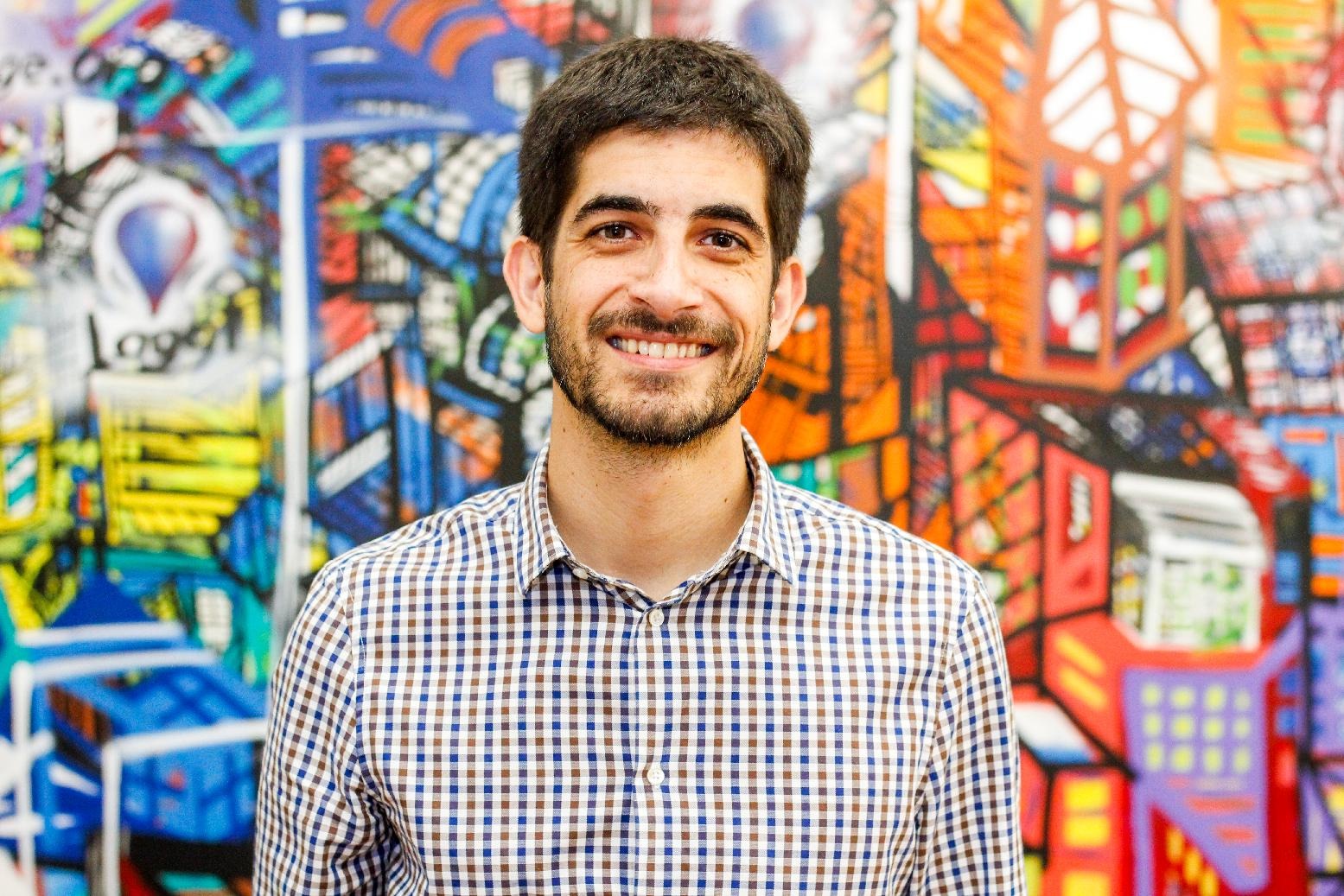 Check out below some pictures of me working 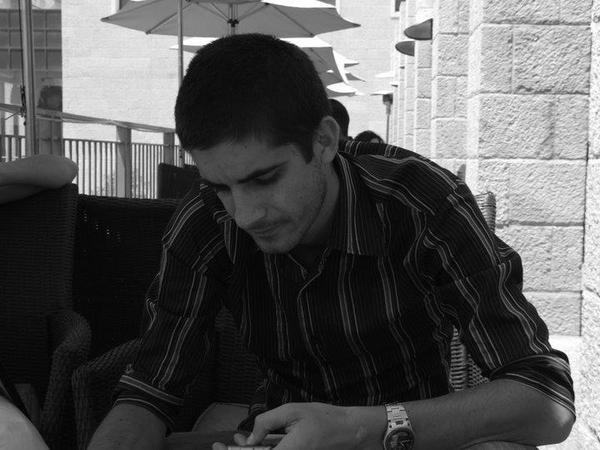 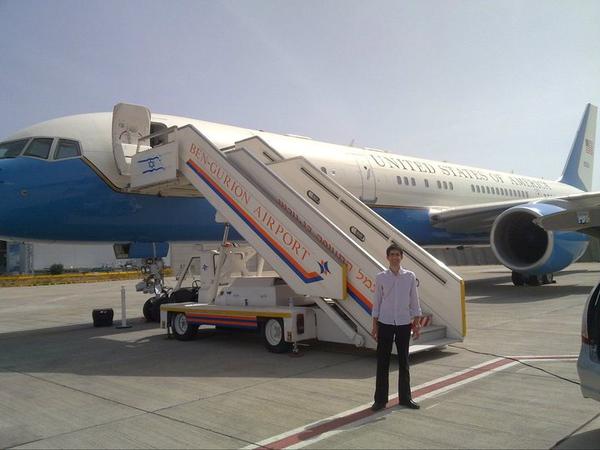 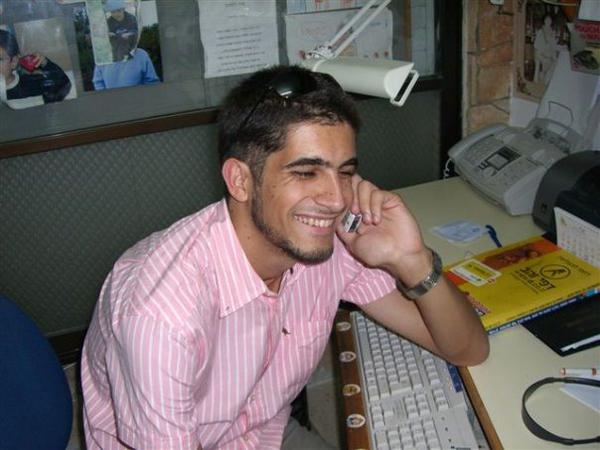 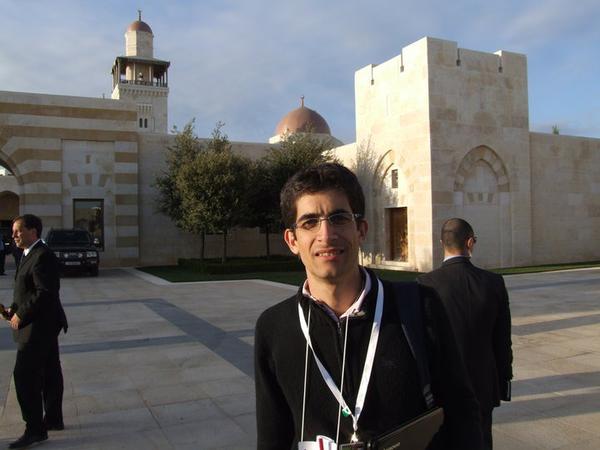 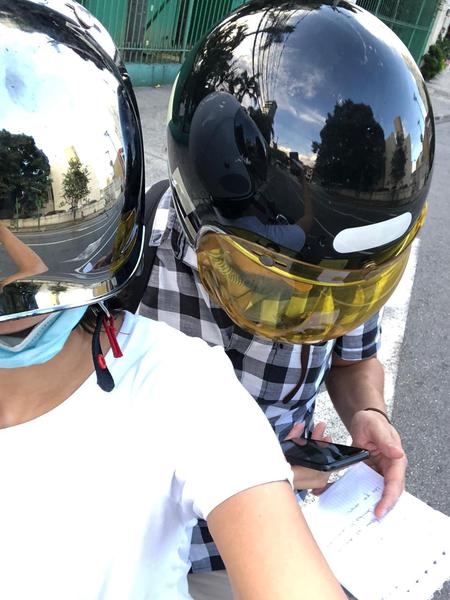 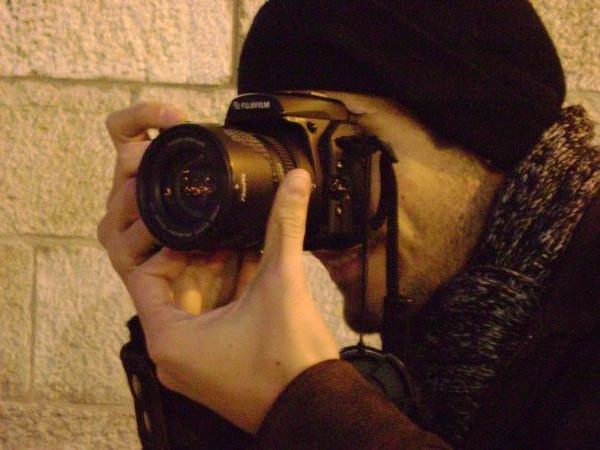 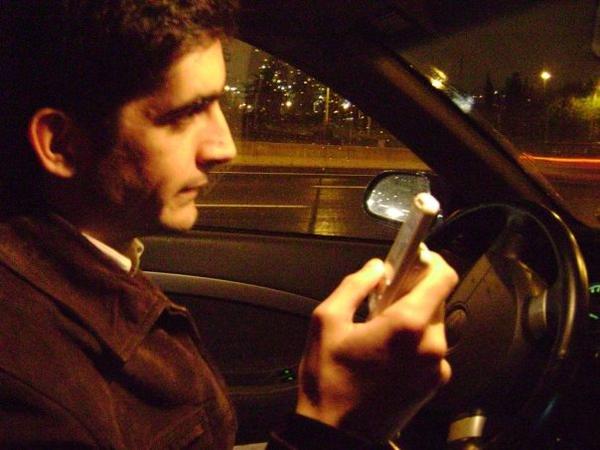 You may have noticed that I've included in the site's footer the "Brazilian Journalist" inscription in several languages ​​- the world's most spoken and others that, in some way, have touched me throughout my life and career. If you're curious, those are the 14, besides English: Portuguese (jornalista brasileiro), French (journaliste brésilien), Spanish (periodista brasileño), Turkish (Brezilyalı gazeteci), Hebrew (עיתונאי ברזילאי), Italian (giornalista brasiliano), Arabic (صحفي برازيلي), Mandarin (巴西记者), Russian (Бразильский журналист), Swahili (Mwandishi wa habari wa Brazil), Amharic (የብራዚል ጋዜጠኛ), German (Brasilianischer Journalist), Hindi (ब्राजील के पत्रकार) and Indonesian (jurnalis Brasil). If your curiosity, like mine, feels like more, check out the native speakers' 2020 estimates for each of them: Portuguese (250M), French (76.8M), Spanish (489M), Turkish (75.7M), Hebrew (6M), Italian (67M), Arabic (310M), Mandarin (920M), Russian (150M), Swahili (150M), Amharic (22M), German (90M), Hindi (322M) and Indonesian (43M). By the way, English is the native language for around 400 million people.